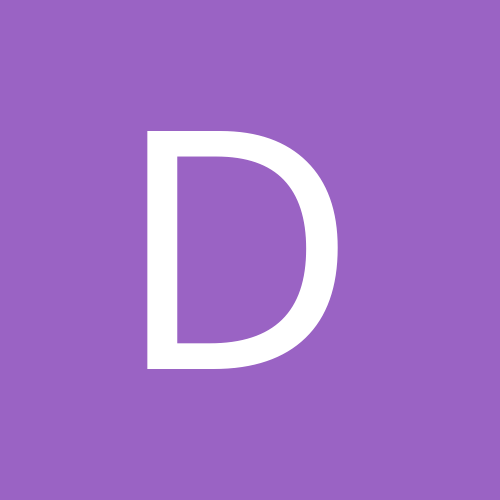 By Dementomstie, April 3, 2013 in the reality SHOW show