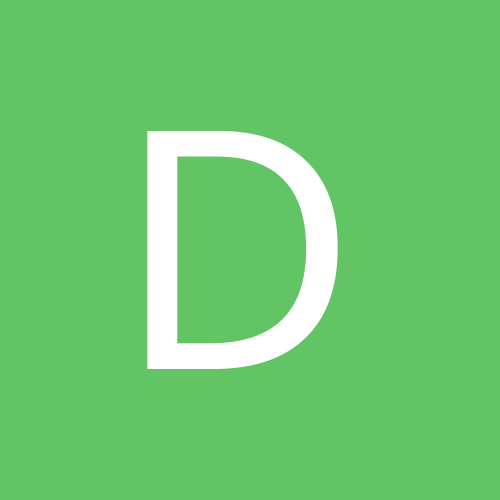 The entire works of Brancato and Ferris (of Catwoman fame)