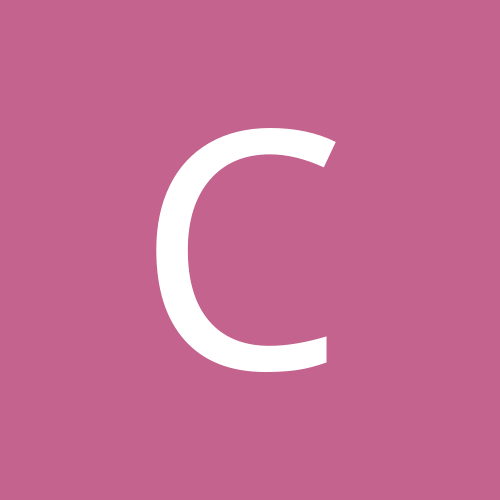 By CathedralCider, May 27, 2013 in Bad Movie Recommendations