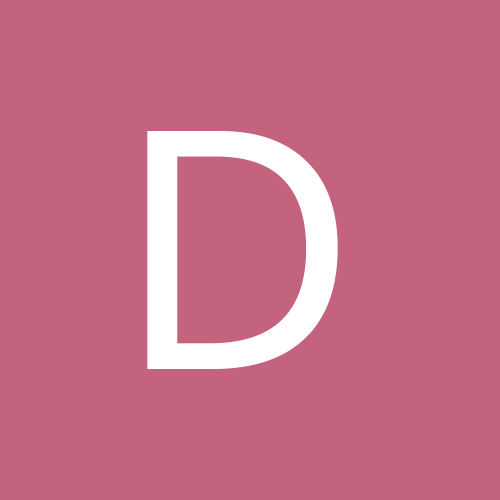 Major League III: Back to the Minors