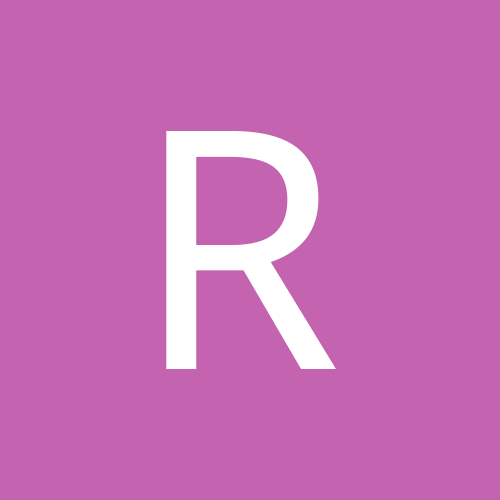 Any Fans of the D&D Arcade Games?