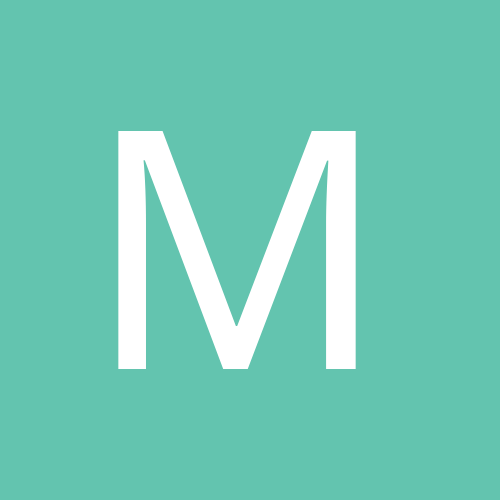 By MichaelStanford, October 16, 2013 in improv4humans with Matt Besser