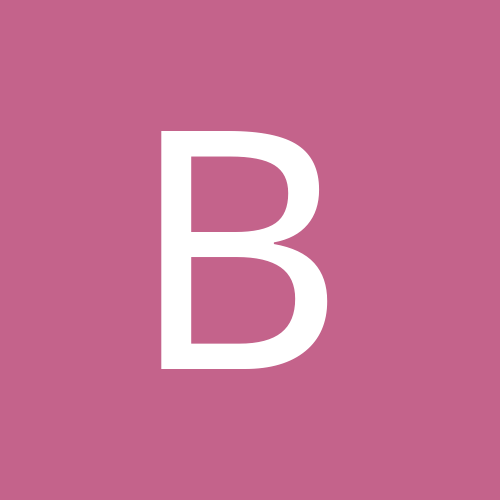 Sex Lives of the Potato Men