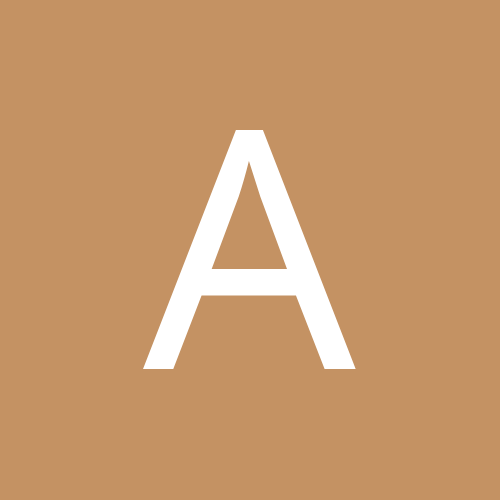 The Unauthorized Saved By The Bell Story