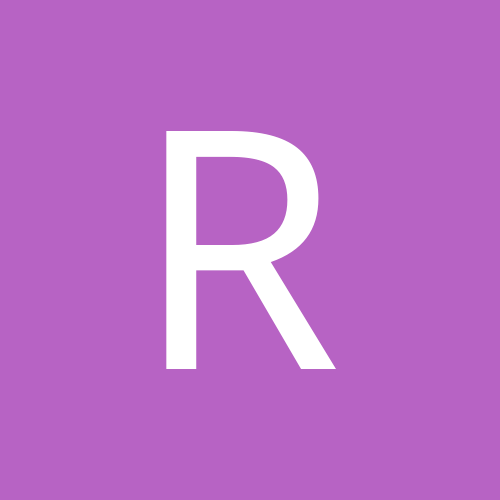 HDTGM TV Edition: Once Upon a Time, Season 4 Premiere