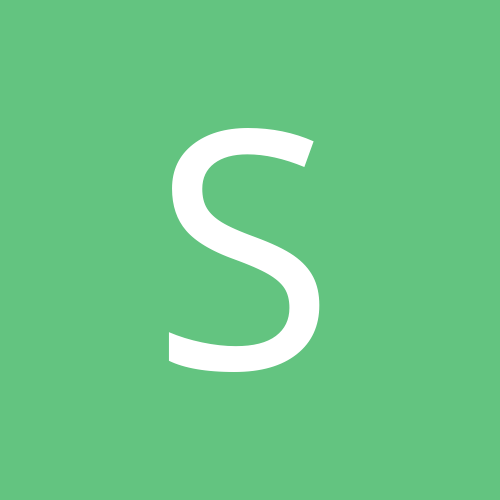 Hopefully we'll get Larry on the show because...