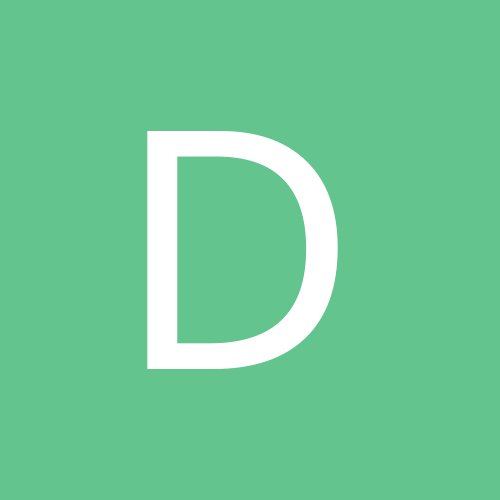 By drinkenstein, May 23, 2015 in Bad Movie Recommendations