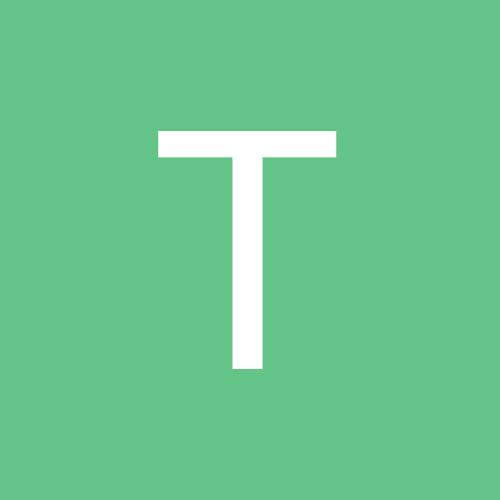 We're Back: A Dinosaur's Story