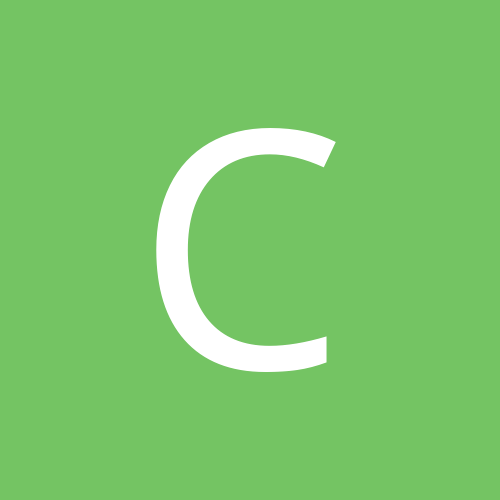 By crumbly, August 9, 2015 in General Podcasting