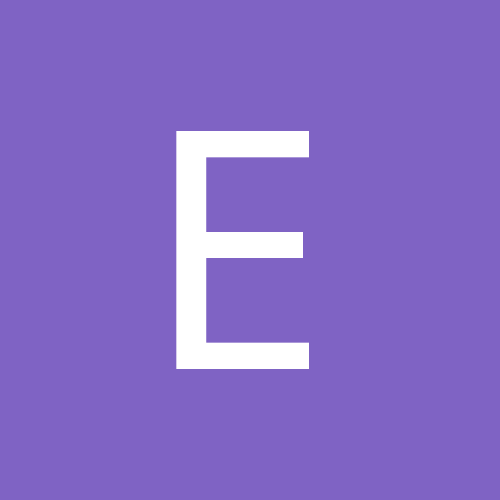 By ezmornrebel, October 22, 2015 in Hollywood Handbook