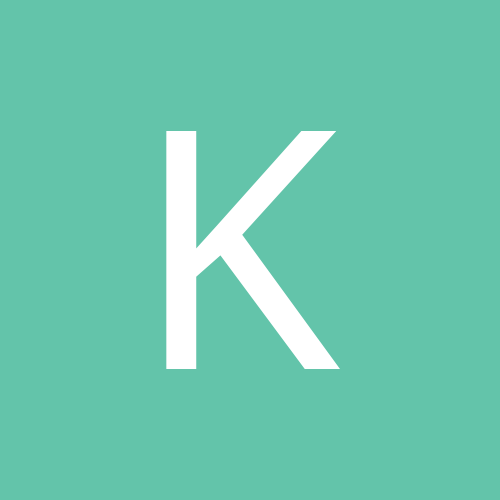 What is your Earwolf starting five?

By KillerBeeKilled, February 20, 2016 in Off-Topic