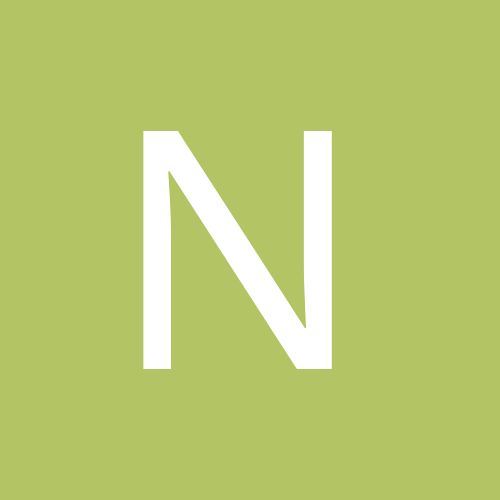 Homework: The Adventures of Robin Hood (1938)