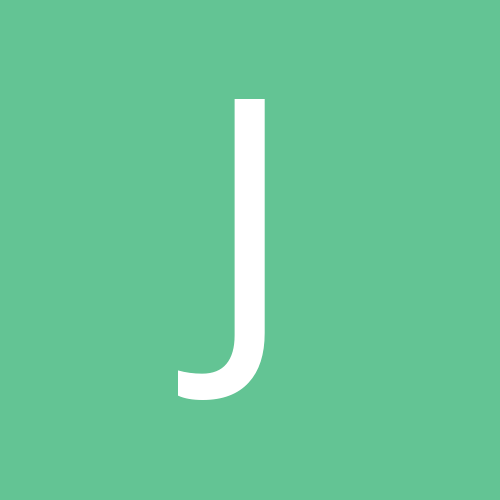 Suggestion: Monty Python and the Holy Grail vs. Life of Brian

By JonHillman, April 5, 2016 in Movie Suggestions