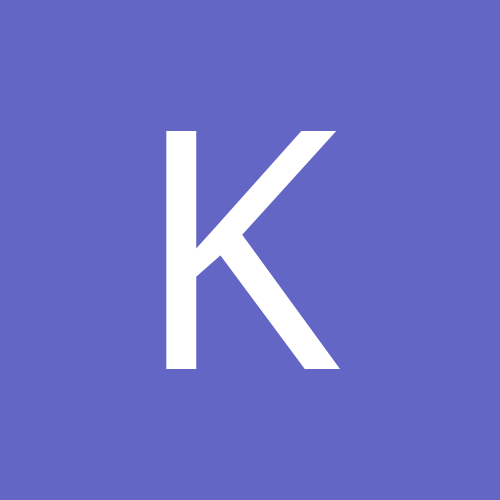 By Kevin Bartelt, April 28, 2016 in Denzel Washington Is The Greatest Actor Of All Time Period