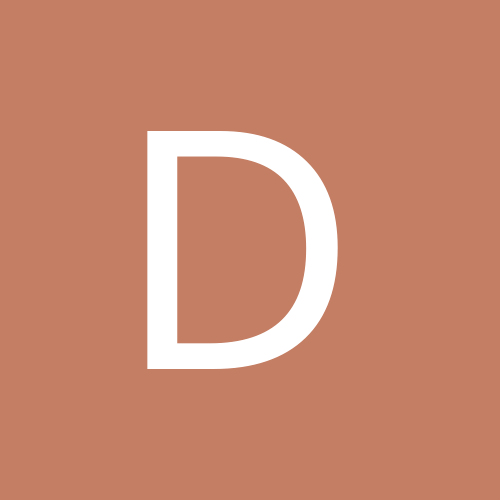 Just rewatched the video of the sketchfest episode and had a realization...

By doubleginntonic, June 2, 2011 in Sklarbro Country