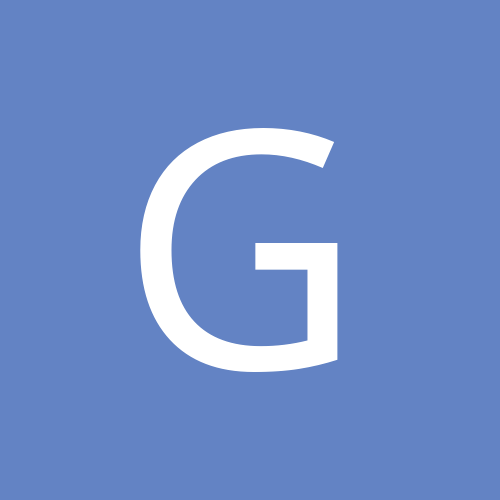 Please help me figure out the name of this song.