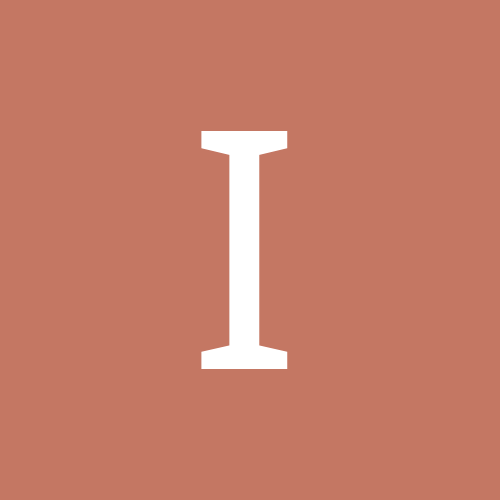 X-Files: I Want to Believe