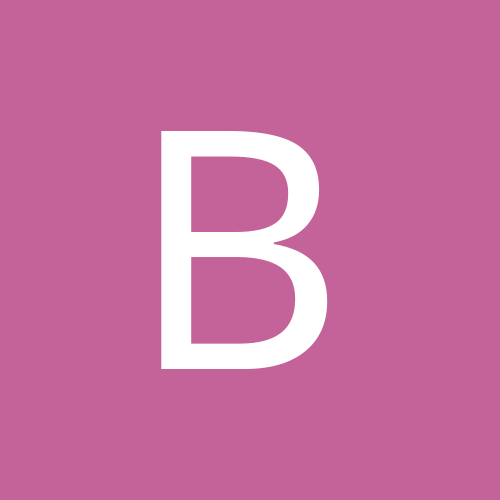 Blood Simple vs No Country for Old Men

By BrandonKendall, July 25, 2016 in Movie Suggestions