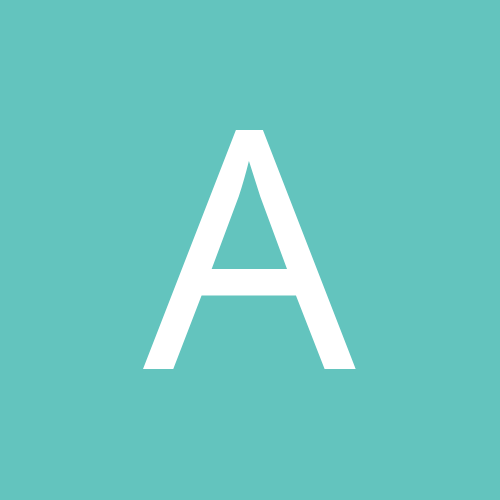 By ArjunChandrasekhar, July 29, 2016 in Movie Suggestions