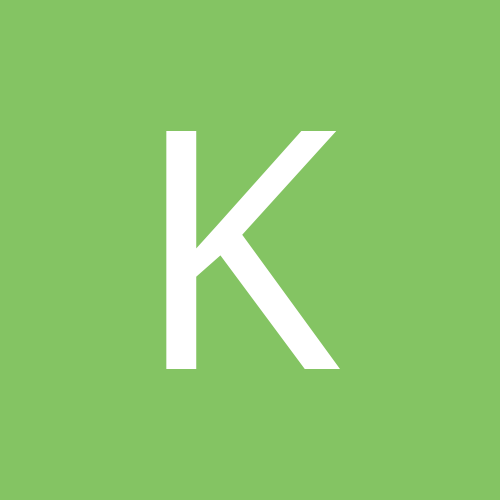 Who do YOU want to be a guest on WHO CHARTED??

By Kulap, July 6, 2011 in Guest Recommendations