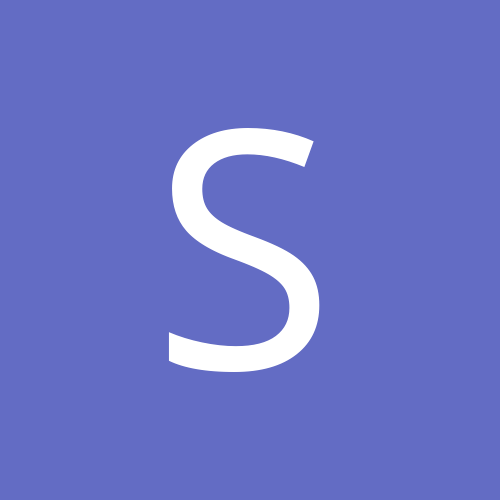 By SaoirseRonantheAccuser, August 25, 2016 in Movie Suggestions