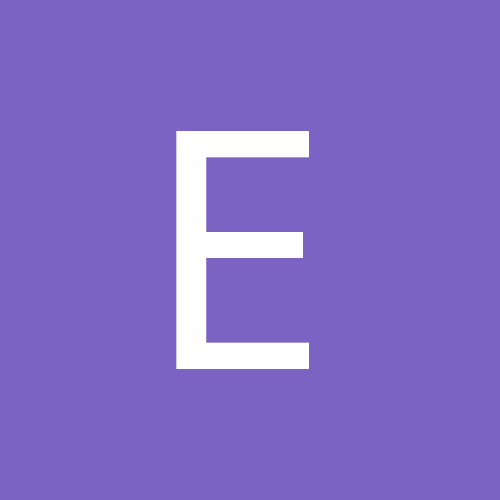 DBOX - Any Experience With It?