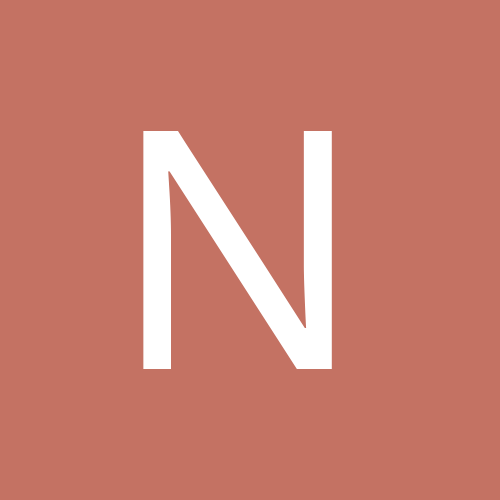 Superhero sequels, or the most important movie of the century

By NickLaureano, September 28, 2016 in Movie Suggestions