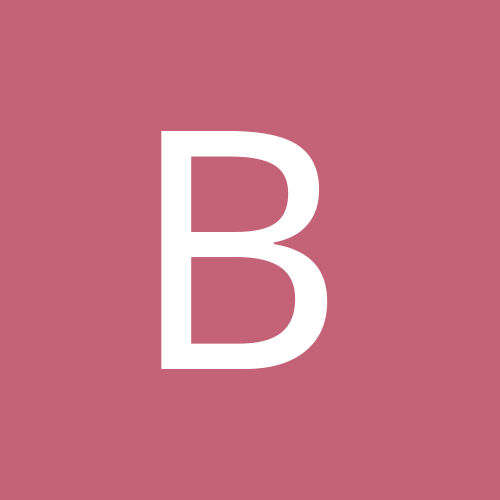 By BenjaminDanielewski, January 13, 2017 in With Special Guest Lauren Lapkus