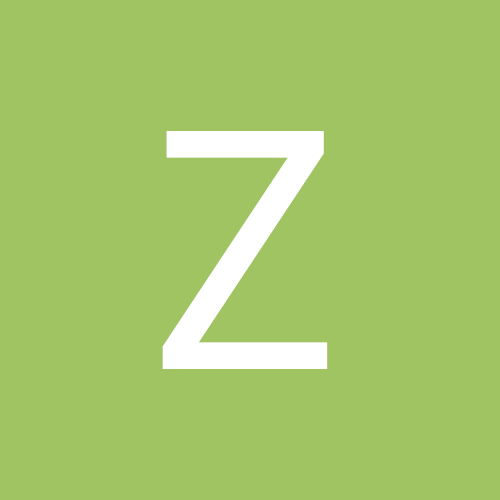 How do you prioritize your podcasts?

By ZachCoty, September 16, 2011 in General Podcasting