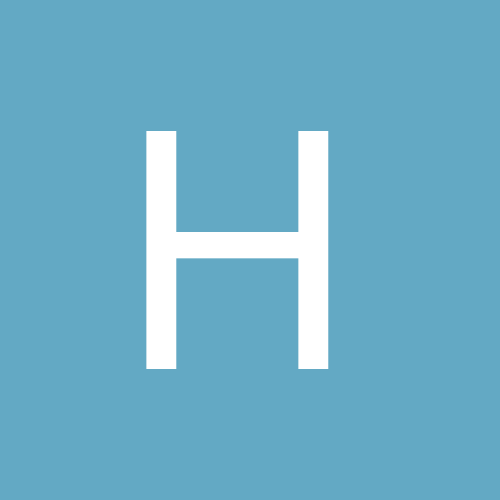 Matt Besser does not care about the plight of the working class.

By HuffinGrass, April 1, 2017 in improv4humans with Matt Besser