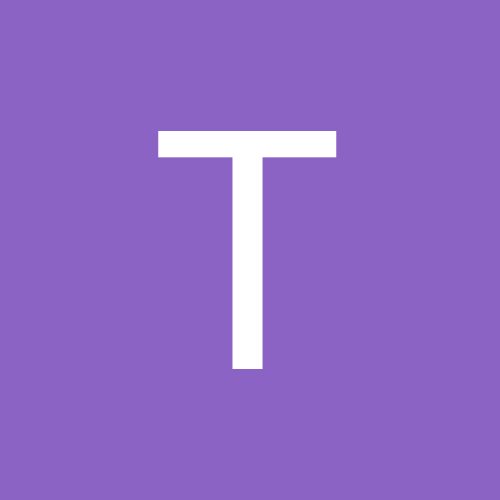 By That Guy, September 20, 2011 in Bad Movie Recommendations