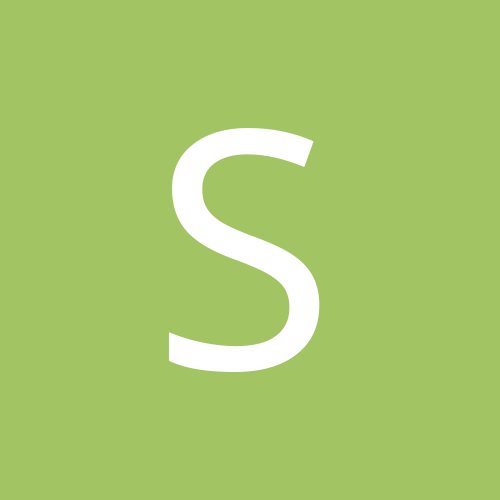 Live, non-funny, musical guests: I'm not on board.