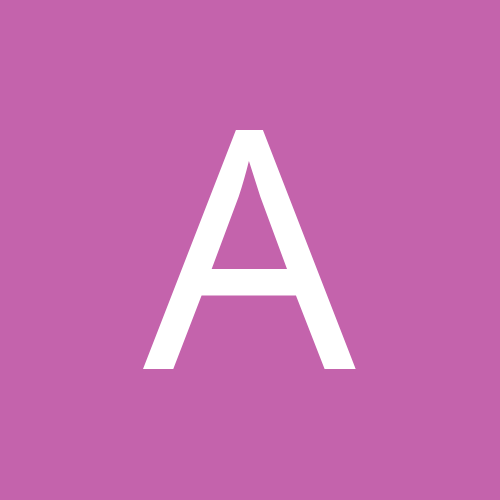 By AbeFroman, June 6, 2017 in Movie Suggestions