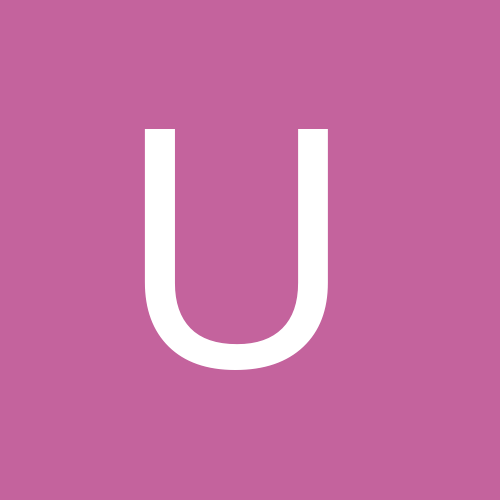 What Harris should play in episode 3 (If there is one).