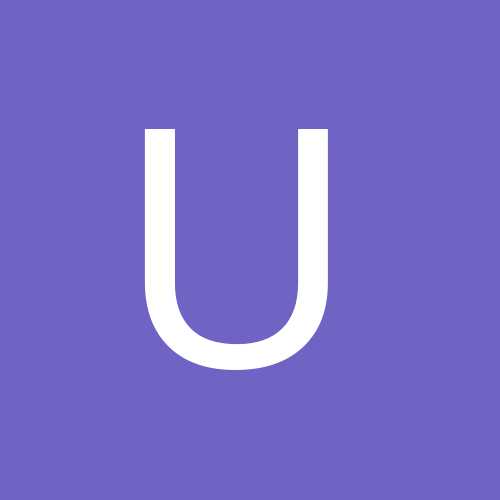 I had this crazy dream last night

By UniversalLove, August 10, 2017 in Hollywood Handbook