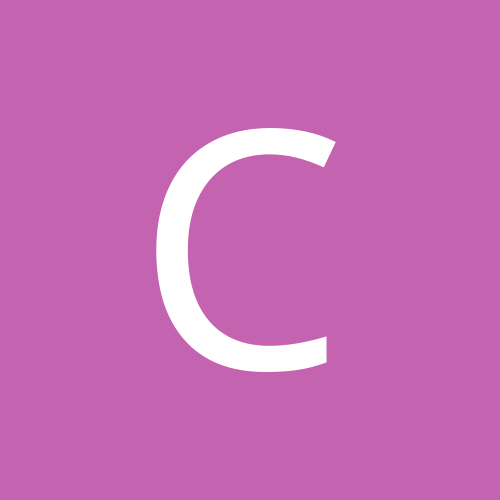 Topic request for an R.E.M. podcast