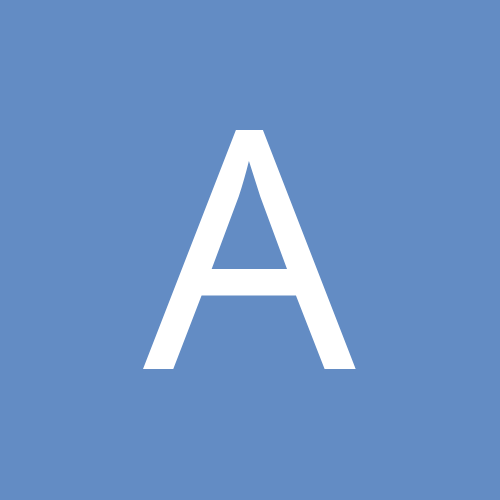 Some serious thoughts on silly comedy