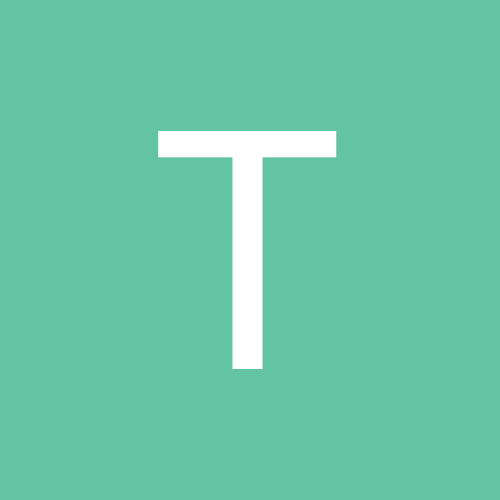 By The Power Nap, February 9, 2012 in Bad Movie Recommendations

You will be able to leave a comment after signing in