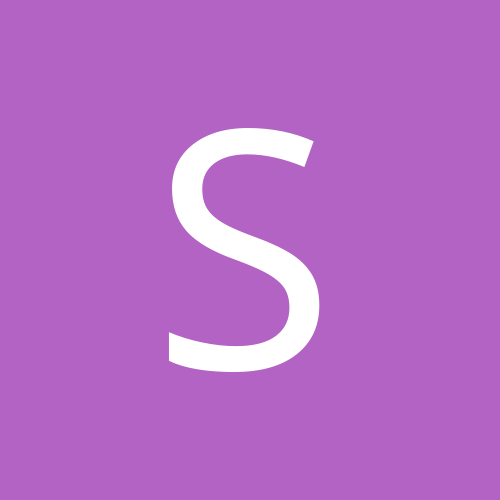 “She’s so heavy”, he thought to himself, as Lovely Rita ran and won the Hundred Meter, but made a mess out of Maxwell’s Silver Hammer-Throw.