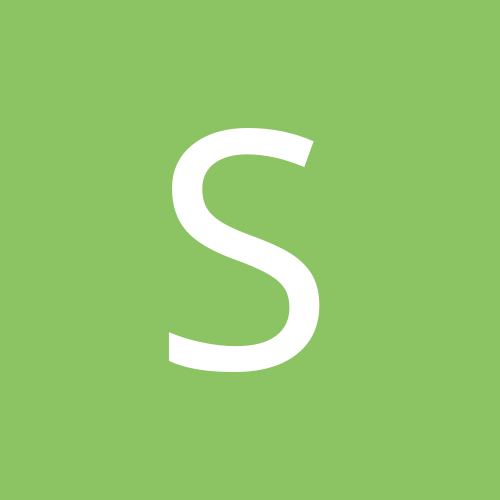 By Scottcarberry, January 30, 2020 in Unspooled

The Apartment yea or nay