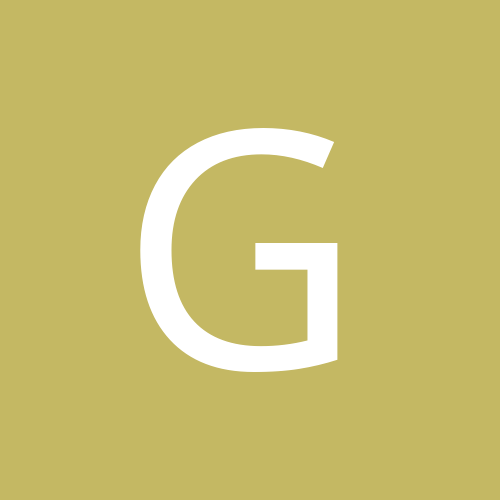 By grudlian., November 19 in Unspooled