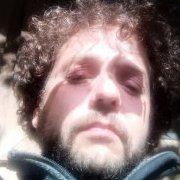 By happyclowncandyman, May 24 in Comedy Bang Bang