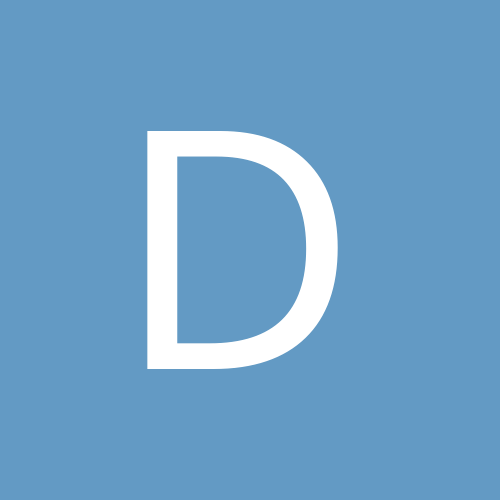 By DainTheAdmin, June 16, 2017 in Sklarbro Country