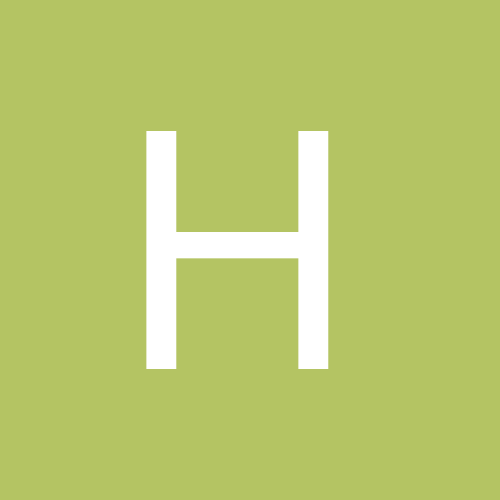 By Howie Feltersnatch, May 30, 2014 in Bad Movie Recommendations