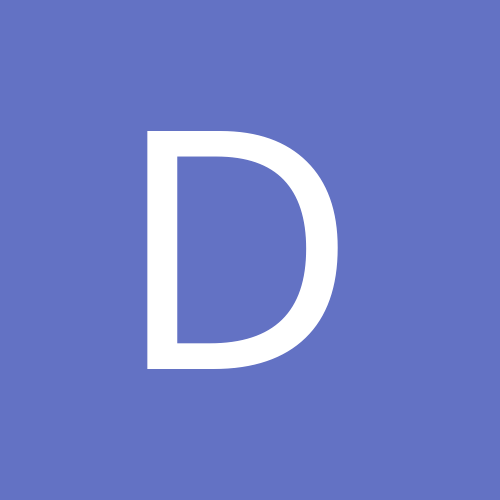 The B.S. Report with Bill Simmons