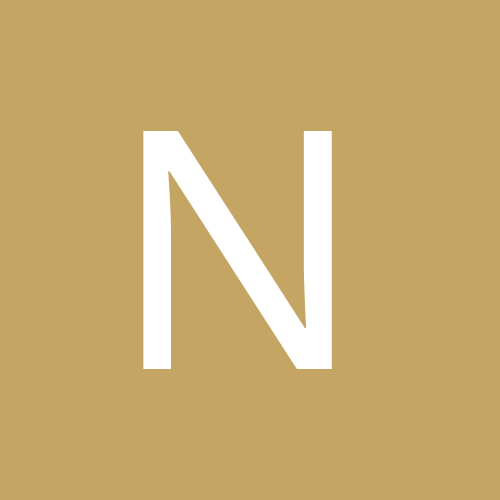 Updates on Comedy Bang Bang special guests in the field