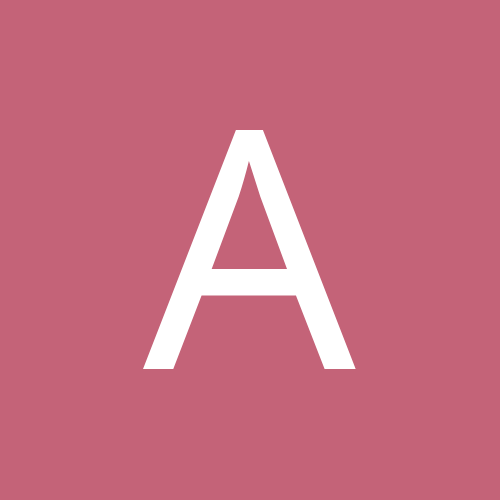 By AaronGillespie, September 21, 2016 in Movie Suggestions