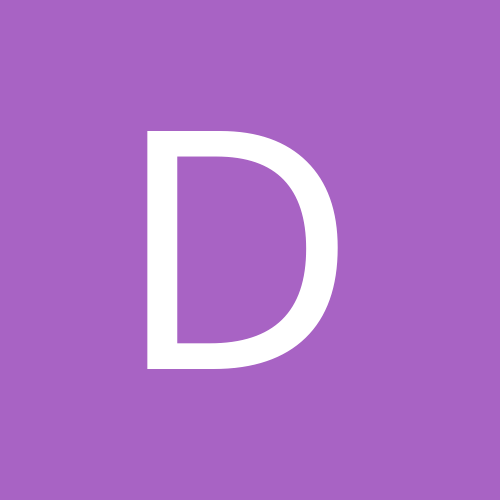 Drag Me to Hell