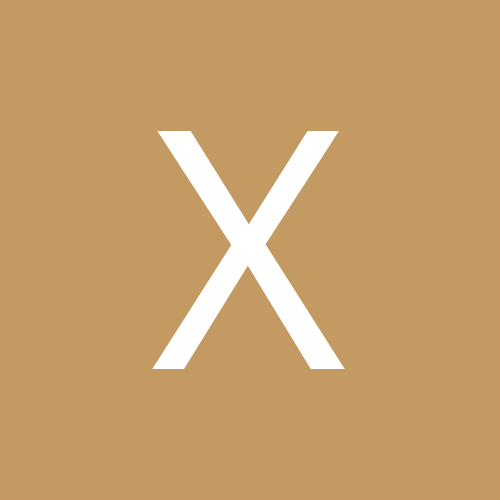 By xoValeriexo, December 26, 2011 in Professor Blastoff