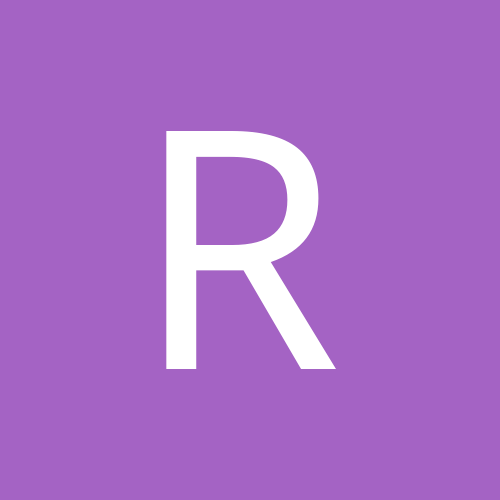 BBC Culture's 100 Greatest Films of the 21st Century [so far]